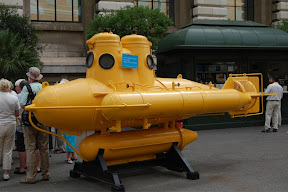 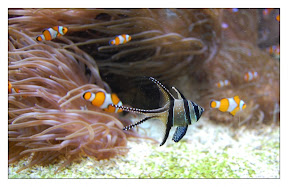 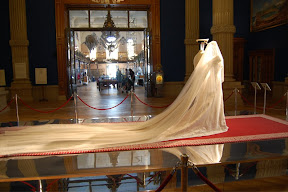 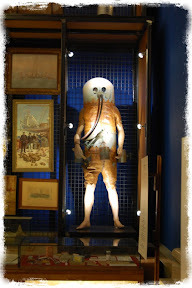 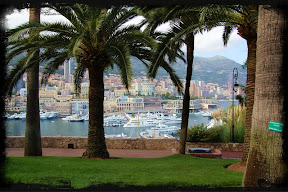 Nice blog. Your recipes are really spicy and so are the pics. They ake you want to try out the recipe and I did a few of them. I'm not that much of a cook but they turned out well. Thanks.

Hi there! I realise this is an extremely belated reply but I'd like to thank you for your comments on my blog. I'm really pleased that you found the recipes you tried tasty! I'm still cooking... Just not posting as much as I'd like to...

Watch this space -- as new recipes are forthcoming...